Family rentals Xbox 360 is one of the most advanced video game consoles available. The Xbox 360 one of the greatest video game consoles ever, Xbox, the console that the Xbox 360 replaced pioneered online gameplay and the Xbox 360 perfected it! The online experience that the Xbox 360 delivers is amazing and will blow your mind away. The online entertainment provided by the Xbox 360 is not limited to games. The Xbox 360 provides access to many online media applications like Netflix, Hulu, and ESPN 3. The Xbox 360 is made by Microsoft and can be connected to any modern windows computer through a local network to stream movies, music and TV shows directly to your TV. The Xbox 360 is extremely easy to set up and connect to your TV. The console can also play DVD’s with its CD drive with no extra work you just put the disk in and the Xbox 360 recognizes that it is a movie. The console console comes with one wireless controller so that you do not have to worry about wires going around and tripping people. We rent extra controllers if you need them.

The Xbox 360 is not just a video game console it is a movie, music, TV show and entertainment Command center.

Independent Feedback based on 0 verified reviews. 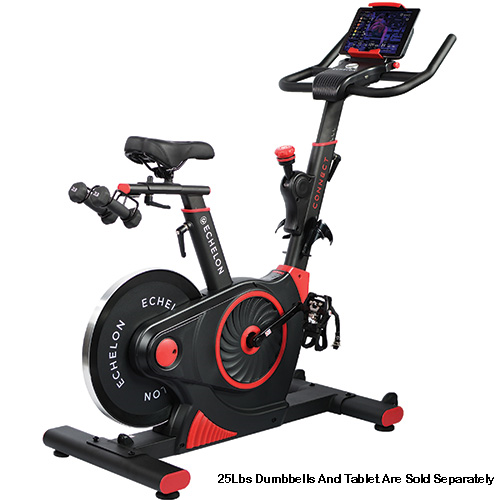 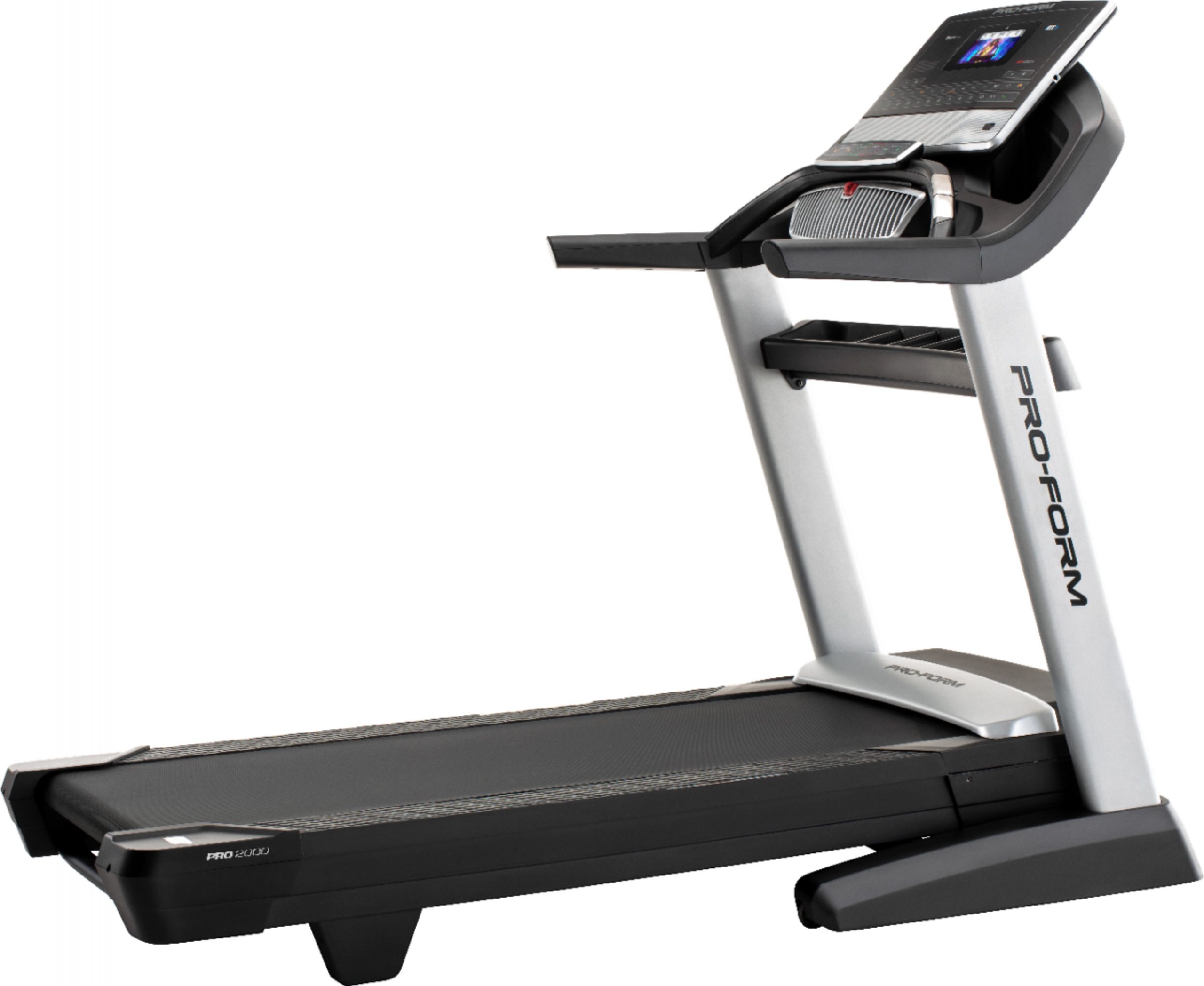 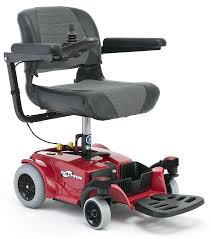 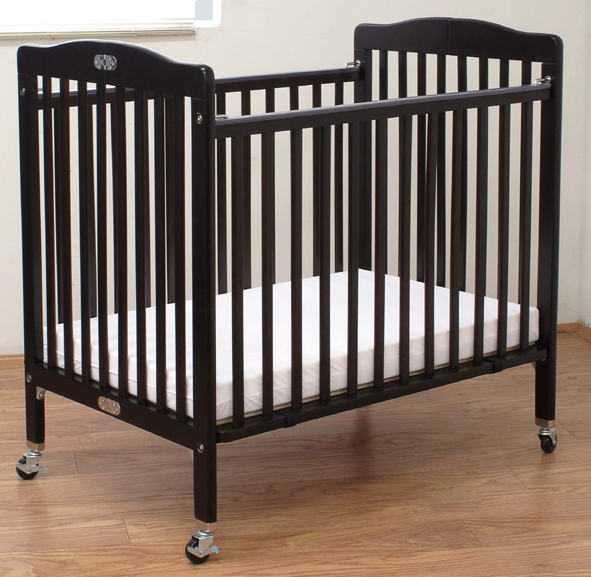 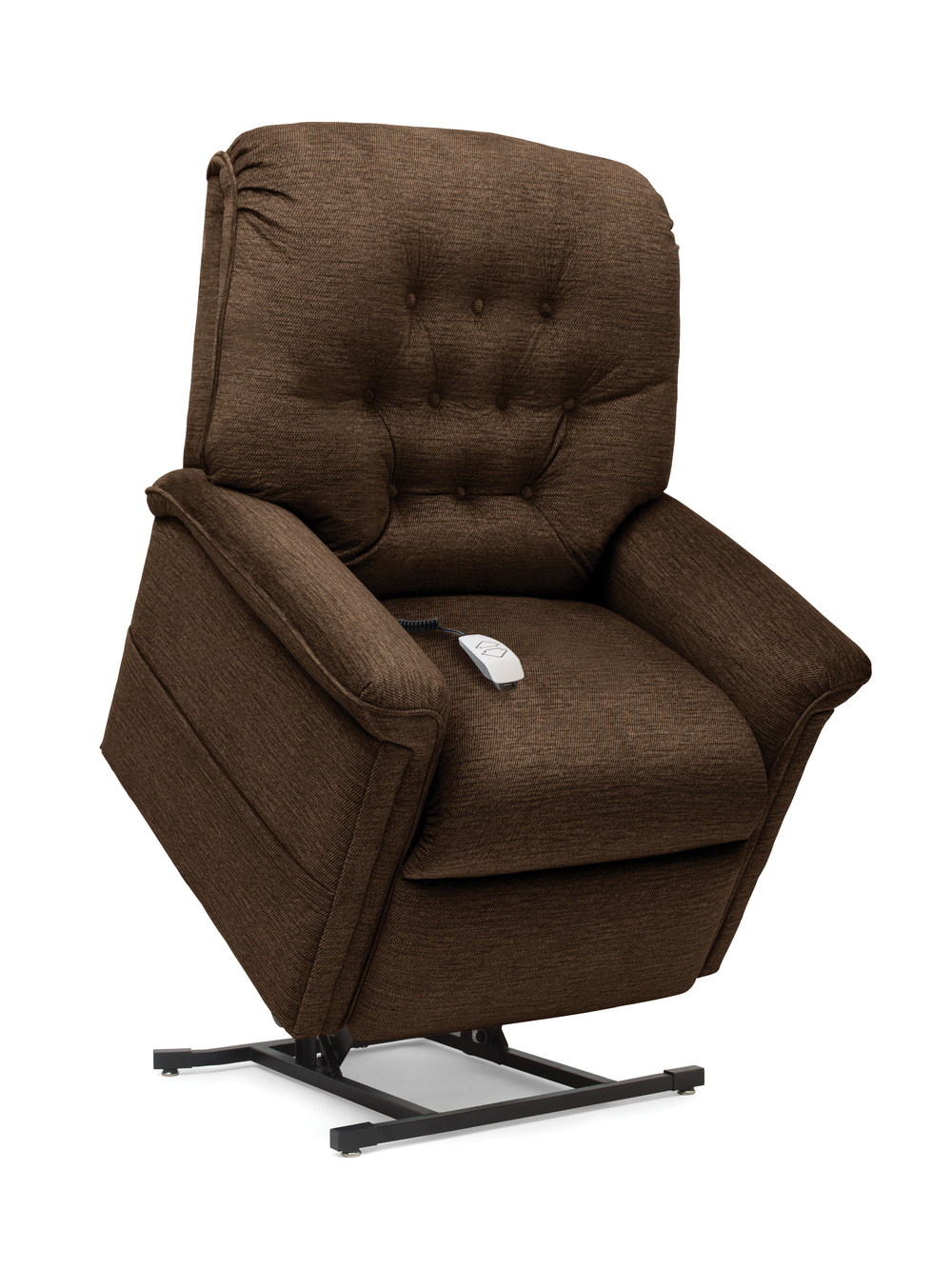 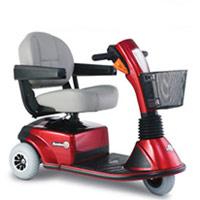 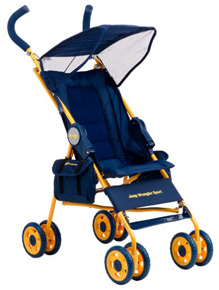 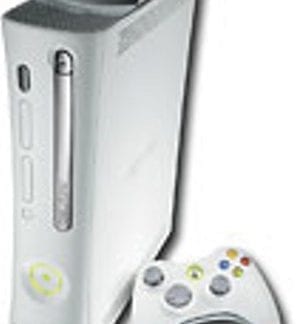 Family Rentals is currently open for business and ready to assist you and your family with your rental needs. We offer contactless delivery anywhere within South Florida. Dismiss